What is Initial Word?

An initial word is an abbreviation consisting of initial letters of several words, which are written together and without intervening periods. The letters are pronounced separately. It is therefore one of subgroups of abbreviations, where each category is written and pronounced in different ways. What is an initial word and how is this abbreviation pronounced?

What is Initial Word?

There are different types of abbreviations. When the abbreviation concerns a combination of letters, without dots and not pronounceable as one word, then we speak of an initial word. For example KLM, the abbreviation of Koninklijke Luchtvaart Maatschappij. The initial letters of each individual word together form a whole, which cannot be pronounced as a word. ANWB is another example, as is PC. The use of capital letters is optional, especially with brands capital letters are often used. Consumers will typically be more familiar with the Initial word, and in many cases will not even know the full term. For example, IBM stands for International Business Machines and BMW for Bayerische Motoren Werke.

Other types of abbreviations

Led Emitting Diode or LED does not fall under the Initial Words because this abbreviation is pronounced as a word. There may be differences here, however, because different languages ​​do not use the same grammatical rules. It could also just be a matter of preference. VIP and UFO are usually pronounced as words in Dutch, while in English they are named by letter. 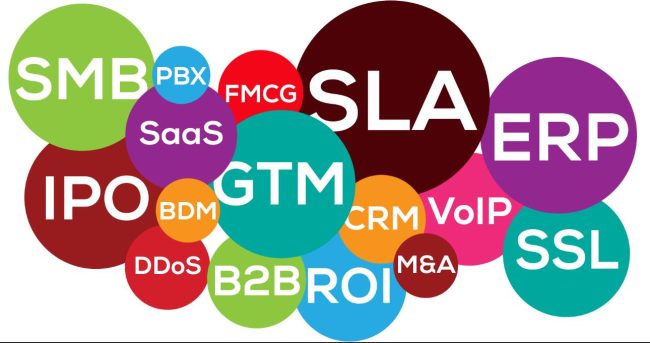 Then there are the abbreviations, which are a few letters at the beginning of a longer word. Think of ‘aso’, which is an abbreviation of antisocial, or ‘catering’, which in turn is a shortening of hotel, restaurant and café.

A Drop Cap is the first letter of a paragraph or portion of text that is capitalized, usually two or more lines high. As the name implies, it is a decorative element in a text.

Time is money. Perhaps that is why all those messages on Facebook, Instagram and WhatsApp are full of abbreviations, which I do not understand. Or maybe it’s because we’ve become too lazy to type words out in full, too.

Now I’m not such an old guy myself and I do know what WTF, W8 and BRB mean (for those who don’t know: “what the f*ck”, “wait” and “be right back”). But I see more and more new abbreviations popping up, as if they were mushrooms from the ground.

Now that I was looking for it, I thought: let me write an article about it too. It can only help you, can’t it? Here are some that I regularly come across:

I see this very often on Twitter, but also on Facebook. This is not about a specific Flemish newspaper, but about the fact that you have to send a private message or “direct message” to that person. 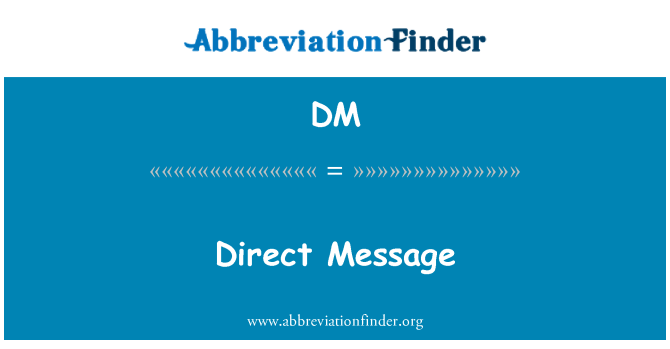 FTW: For the win

So I always thought this was just the opposite of WTF. And many people probably mean it that way. But the real meaning is “for the win” and is often used sarcastically. As in: he or she has once again (not at all) done well. 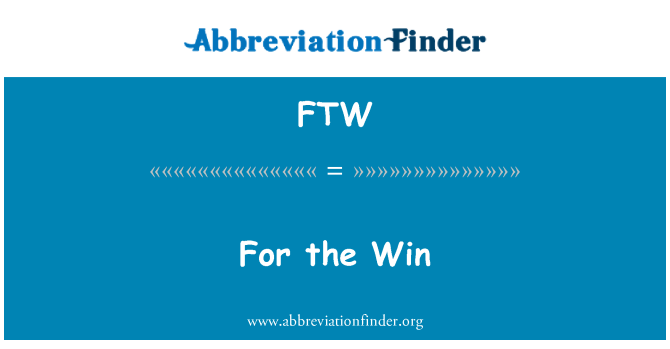 IMO: In my opinion

Seems pretty clear to me. When someone puts this abbreviation in a message, he or she wants to emphasize that it is an opinion and not a fact. 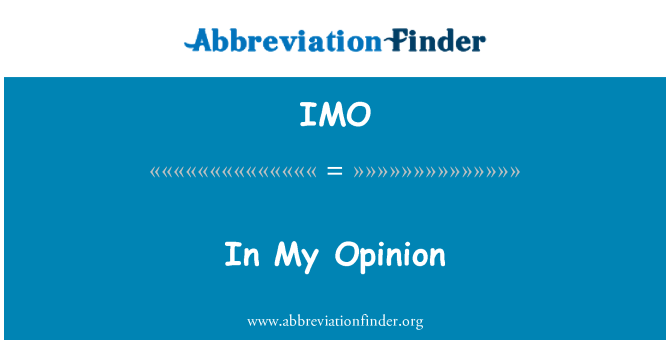 Not too difficult either, if you know of course. 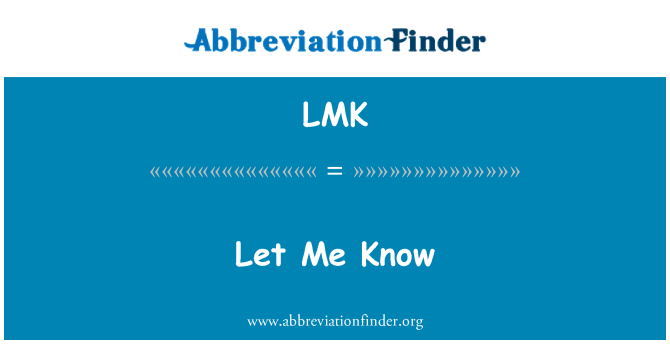 NSFW: Not safe for work

If you see this abbreviation, you better pay attention. What follows is so burnt that your boss better not see it. 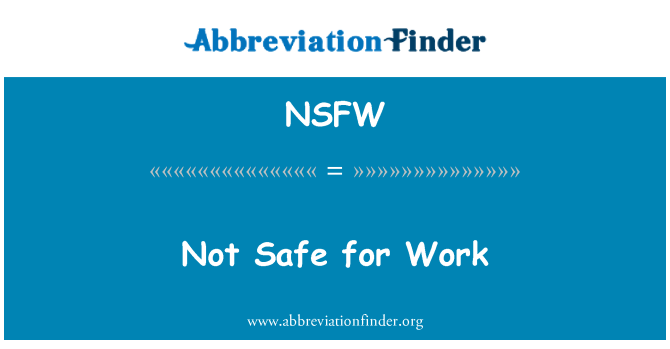 One that has been on the rise in recent months. On Thursday you see a lot of people and companies posting nostalgic things on social media. This is also known as “Throwback Thursday”. Where it comes today? From America, and ask again there.

YOLO: You only live once

A hip phrase often said just before or after taking a risk. Or if you do something completely idiotic. 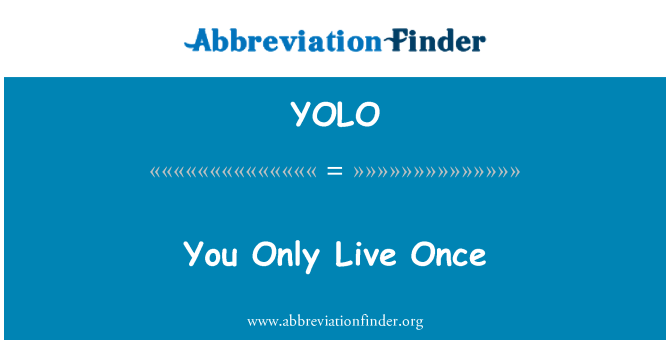