Before entering fully into the establishment of the meaning of the term archbishop, it is necessary to know its etymological origin. In this case, we can say that it derives from the Greek, from the word “archiepískopos”, which is the result of the sum of these two elements:
-The prefix “archi-“, which can be translated as “the boss” or “the one who commands ”
-The noun “episkopos”, which is equivalent to “bishop”.

Two elements that when united created a noun that means “he who sends the bishops.”

A diocese is a territory that is under the leadership of a bishop, who is just the highest-ranking priest in a diocese. It can be said that the bishop is in charge of directing and guiding the community that is part of the diocese in question.

The positions of archbishop and cardinal must also be differentiated. Specifically, we can determine that the latter is the position that is immediately below the Pope. Hence, once appointed by the Supreme Pontiff, he will be in charge not only of helping him in the government but also advising him and, when the time comes, electing the new Pope.

Taking up the idea of archbishop, he is a prelate who heads a diocese of special status: an archdiocese or archdiocese. This ecclesiastical entity is made up of different dioceses, whose head is the archbishop who has his headquarters in the metropolitan church.

It could be said, in short, that an archbishop is a bishop of higher rank since he governs an archdiocese. That rank, however, is not linked to a different order: consecration is granted to the priest when he is ordained a bishop. The archbishop does not have a superior or additional power to that of the bishop.

Talking about archbishop means having to mention the Archbishop of Canterbury, who is the oldest bishopric in the United Kingdom since it dates back to 597. Today, we can establish that he is the spiritual leader of what is the Anglican Communion.

One of the best known and most significant archbishops in history, specifically that of Spain, is Francisco Jiménez de Cisneros (1436 – 1517). He was Archbishop of Toledo, cardinal and one of the most relevant inquisitors. Due to the incapacity of Queen Juana, he served as regent of the kingdom of Castile on two occasions and also served as such after the death of Fernando de Aragón and until the arrival to the throne of Carlos I. 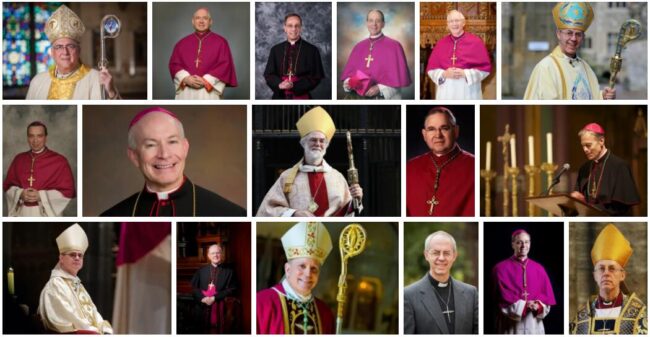